The business of science

Agriculture, the science and practice of growing plants and animals for food, fiber, and fuel, has sustained and enhanced human life for millennia. Given the changes in the environment, population expansion and increasing demand for nutrition, the need to optimize agriculture is of vital importance. The application of genomic innovations in agriculture now allows us to implement more productive and sustainable practices to meet these challenges.

This method is based on the genetic principle that genetic markers or variants distributed across the genome can be used to capture the genetic diversity of a population and estimate the breeding values of individuals in that population. Genomic selection was first described theoretically in 2001, but it was not until the second decade of the 2000’s that this method began to be applied in an incipient way. GCGenomics implements genomic selection to its maximum potential. 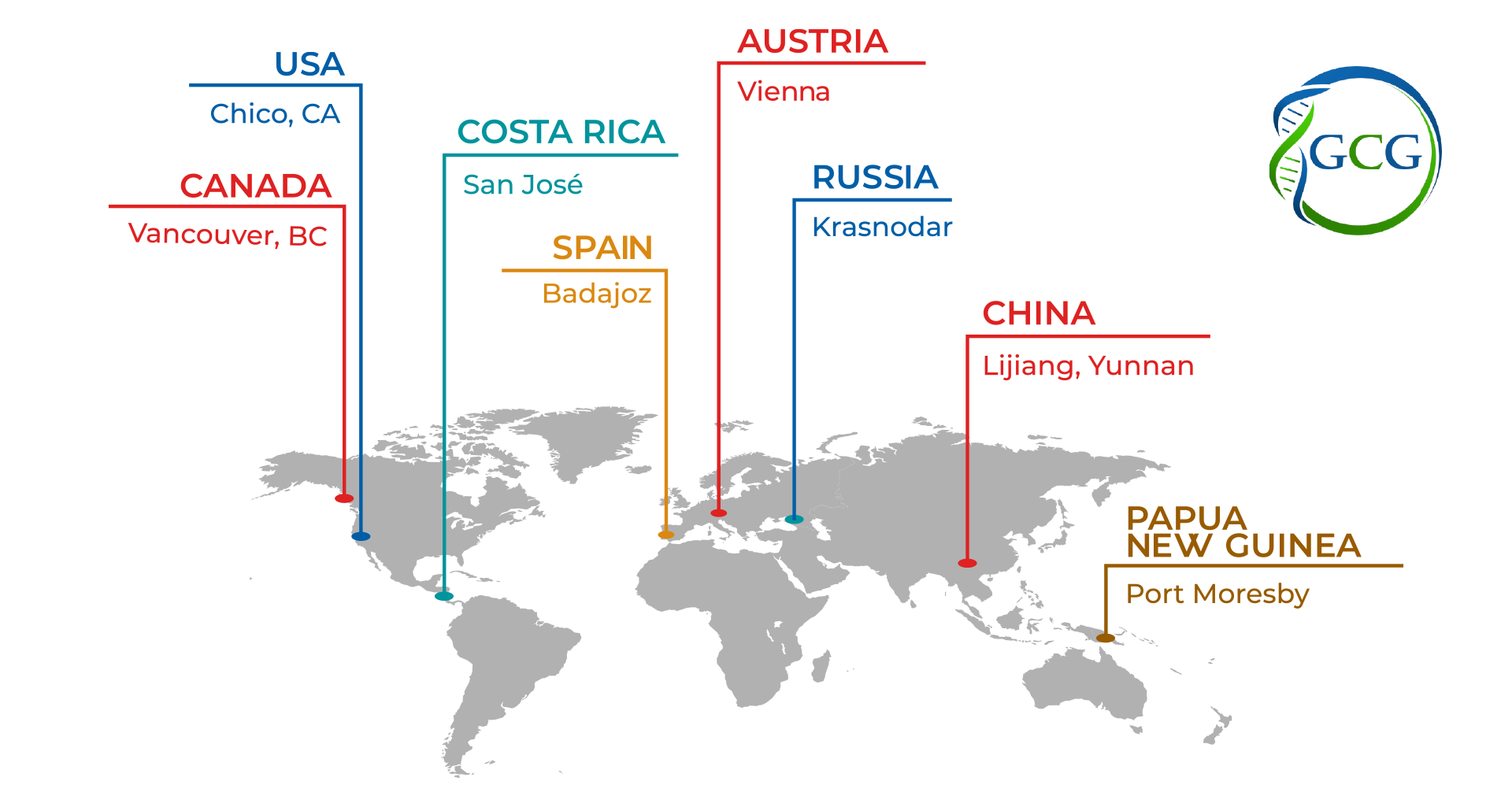